Monthly Courses at the Grammar School in Newport, Haberdashers’ Adams

The West Midlands Taiko Centre is a joint project between Haberdashers’ Adams Grammar School and Taiko West. The “taiko champion” at the school is Malcolm Brown, Head of Music. Malcolm and James first met in 1999 when he invited James to teach a hands-on workshop to GCSE music pupils, so this year sees the 20th anniversary of James and Malcolm joining forces to lead the way for Taiko in the region.

The Centre hosts the annual Midlands Taiko Day as well as the UK Taiko Baka residential course, led by the renowned North American Taiko player Tiffany Tamaribuchi.  We have big plans for Midlands Taiko Day 2020, and in addition Malcolm’s junior and senior school groups will be performing in London at the Lord Mayors Parade in November 2019.

The Centre’s monthly classes offer the widest range of abilities of all of our venues. A Beginners morning class suitable for complete newbies, Improvers Class for those building their skills, and the later afternoon Intermediate /Advanced Class from which members of the Taiko West Performing Group are selected.

Please complete the registration form below. To guarantee your place and avoid disappointment your payment is ideally needed in advance of your session taking place. It would be great if you can make your payment via electronic banking, details will be presented on the next screen once you submit the form. 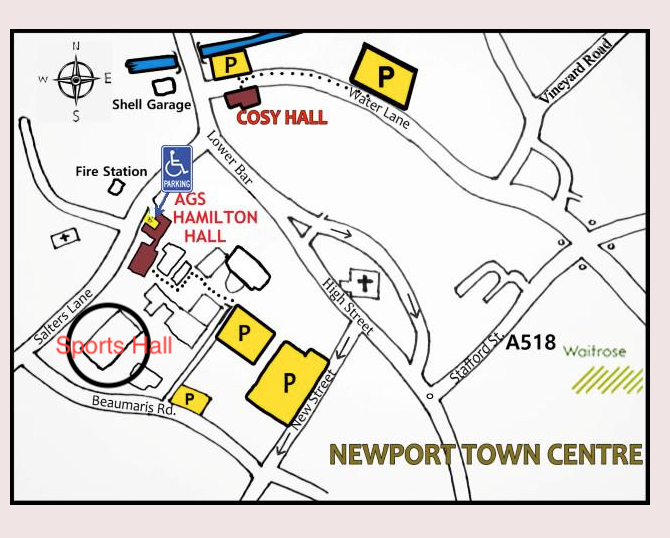 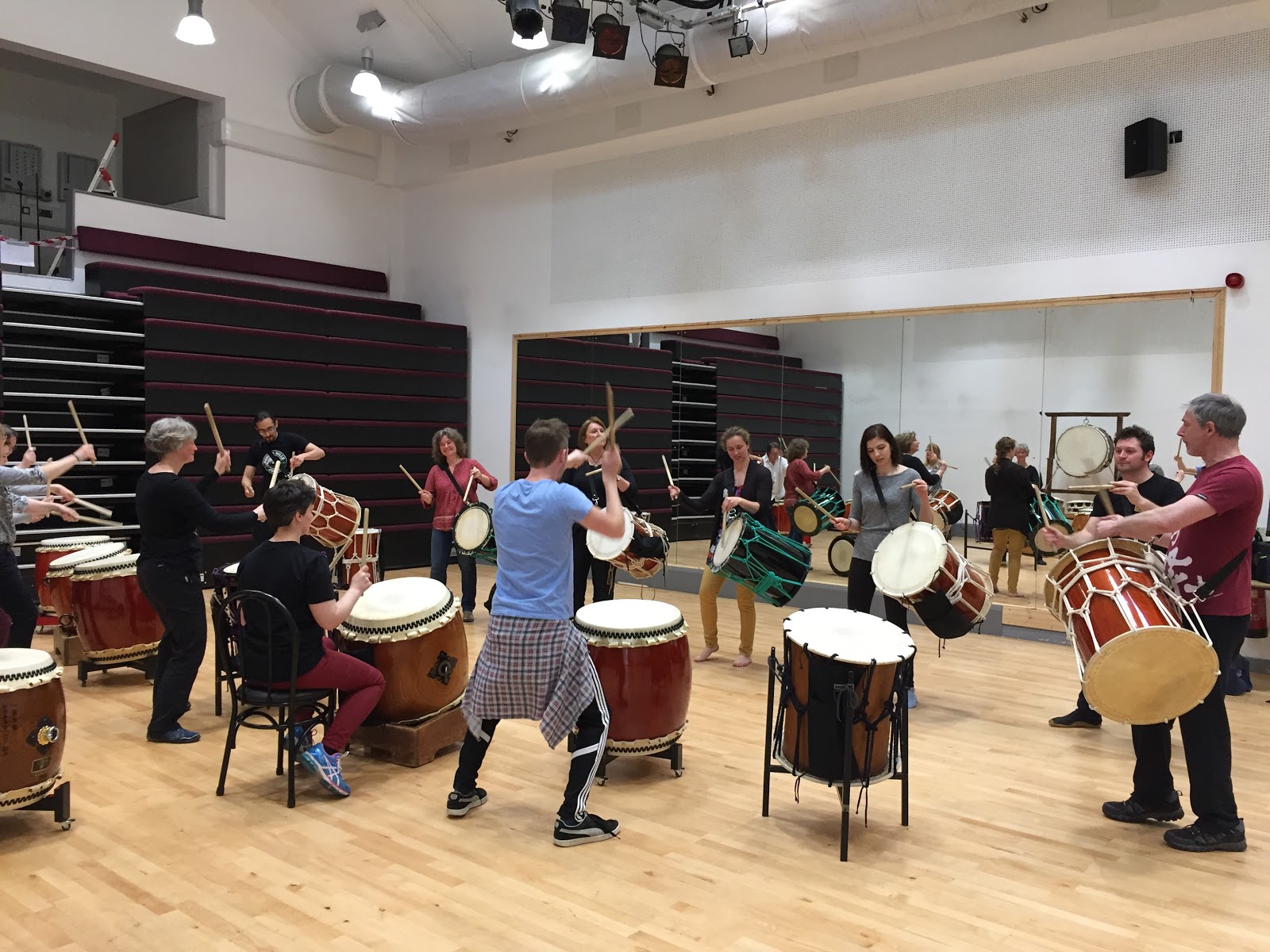 Please note that when you click submit, Google will present you with a ‘reCaptcha’ , which is a security verification check by presenting a grid of photographs for you to select. It may ask you to do this several times, before the form will submit. It’s a security thing and thank you for your patience with this.

We use cookies to ensure that you have a smooth browsing experience on our website. If you continue to use this site we will assume that you are okay with that.Go aheadNoCookie policy